Women in the Channel Part IV: Are We There Yet? 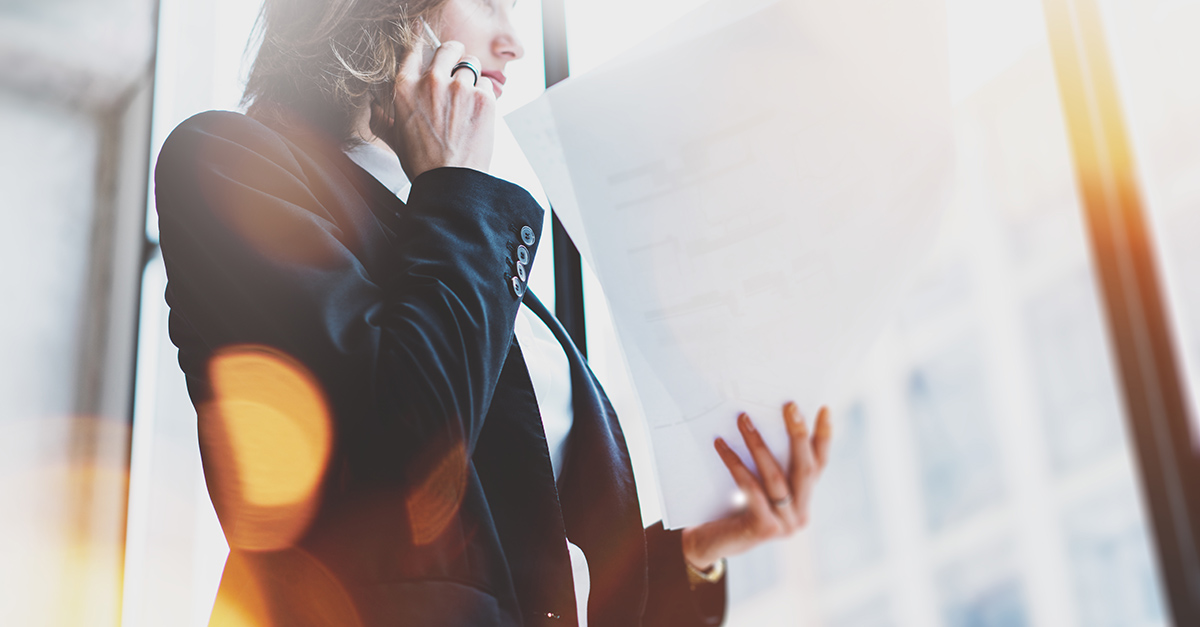 Article originally published in the April 6, 2017 edition of VAR Insights.

I wrote this series of articles to determine whether the channel is a welcome place for women. Why? Because after my 30-year career in the channel, I was not so sure.

For the final article, I wanted to get the thoughts of other female channel professionals so I interviewed two women whose viewpoints, though similar, come from different generations. The perspectives of longtime channel professional Kim King, Vice President of Global Partners and Channels at Progress Software and Susie Wallingford, whose career started in the age of XaaS and is Manager of the SI and Reseller Partner Program at Conga, are insightful. There is a lot of wisdom and good counsel in their words.

Q1: Is the channel a receptive place for women?

King: I would say yes, from my perspective, the channel is a receptive place for women. But, it really depends on the company, right?

You find that a lot of women in the channel tend to be in more traditional roles, as opposed to thought leadership or sales roles. So, really, when you look at the channel, it depends on the role. I see a lot of program managers, a lot of marketing channel folks, a lot of support functions that are considered roles for women. Depending on who’s leading the channel, I find that the roles become gender-specific when the roles start to shift toward sales and revenue, which is an interesting dynamic. If you’re going to run a global program that also owns sales and a revenue number, the tendency to look for a male for this role seems to occur.

Regardless, it’s interesting but not insurmountable by any standard.  I do still think that it is a receptive place for women. We may need to be more vocal about our place, our value, and where we think we fit in best and can make the most impact on the organization.

Wallingford: I’m fortunate to have only been in the industry a little less than 10 years, so I came into the workforce after a lot of the groundwork had been laid and a lot of the initial inclusion fights had been fought.

So, I will say I do believe the channel is a receptive place for women. As Theresa Caragol mentioned in Part II of your series, successful people in the channel tend to value strategic long-term relationships and partnerships, and who are values-oriented. So not necessarily coin-operated, completely metric and numbers driven. Not to be stereotypical, but I see those qualities very frequently across my female peer group.

Q2: Is there a higher standard for women in the channel?

King: Yes, I believe there is. Being in the role that I’m in, I continually reinforce that I’m an effective sales leader whereas a man in the same role does not have that burden of proof. It becomes natural that well, they’ve sold, or they carry a bag, or they understand how to sell. And I think traditionally a lot of women have come from the marketing side into a channel management role or a program supporting role so there is an assumption that must be disproved, which is interesting. I think our roles as sales leaders are not as prevalent, and so, I think we do have to fight a little harder when we want to be the quota carrying, “own the whole channel” leader. To be an effective leader in the channel you need to own it end to end.  Live and breathe the channel every day.

Wallingford: I think there’s a higher standard for women across all business functions, so yes, in the channel that exists as well. We tend to put ourselves under immense pressure and have very high standards of success for ourselves.

Q3: Can women be successful and move up the ladder at a vendor or partner?

King: Yes, I believe I’m proof that you can move up the ladder. But, it is a lot harder. I think the challenge is women get discouraged a lot more easily when they don’t get a role as opposed to pushing or being more aggressive for those roles.

What I find is traditionally . . . men will come in from sales roles, and some consider it a natural transition for a man to be moved up or be considered for a CRO or strategic role first because they’ve had previous revenue responsibility. Maybe they’ve worked in one channel role, or they’ve had the channel work for them, and that’s considered enough experience. The perception is that as a channel-friendly resource…although limited in this aspect… with sales experience is enough to warrant “moving up the ladder”.  As opposed to, “Here’s a woman who has run a sales organization, carried a bag, not only in the channel, who’s been successful, have shown growth, has developed the supporting programs behind it, both direct and indirect.” It’s a clear choice from my perspective.

But, because you’re sometimes put into a niche, people don’t always think of you first, which I think is interesting. I believe you have to fight for it.

Wallingford: I can say yes, women can move up the ladder at a vendor or partner, based on anecdotal experience of seeing people like you, mentors of mine, and leaders at other companies do just that. As a manager at this point in my career, I am at the lower end of the leadership curve here at Conga. I plan to continue to be successful and move up the ladder. That said, I do understand that there are unique challenges that every individual faces as they are moving up.

Q4: Is it important for women to be successful in the channel?

Wallingford: Yes. Of course, it is. There are a number of different professional organizations that are focused on women, like Women in the Channel (now Alliance of Channel Women). When you attend those events, there’s the talk of, it’s important to be successful, to carry the torch, to show not only to our peer group but younger women that we can be successful. It is important to, as a group, help show that women are very committed to succeeding, being dedicated, and being very good at our functions.

Q5: How can women become more prevalent in the channel?

King: From my perspective, and what I’ve found even for myself is to be more vocal; be well versed in the subjects that pertain to the business and the world; be confident and knowledgeable from a lot of different perspectives.

I think we need to push the boundaries as women to make sure that everybody hears us.  There is a difference between being heard and sharing ideas and becoming whiny or someone who complains and doesn’t try to make a change. Everything you do should come from a selfless perspective.

Wallingford: I would say to any woman who is trying to be more prevalent: understand that everybody feels like an imposter sometimes, so be confident. Be willing to take chances. Be willing to take calculated risks. Speak up, even if you feel a little uncomfortable. And understand where you are strong. But, don’t always place that strength in a supporting role. Be able to step out, lead, and therefore garner more attention, credibility, and prevalence.

Q6: Are there differences for established women in the channel versus Millennials just starting out?

King: Yes. And I actually think they might even have a little bit of an advantage from the perspective of technology. They’ve grown up with these social tools and ways of communicating and getting the word out. It’s second nature to them.

But they must figure out how to slow down a little bit from the perspective of taking what some of us have built over the years and making it work for them in solid programs, in sales, in go to markets and strategy. We have a lot to share that combined with their skills will create a great future for the channel. I think the Millennials that can combine solid programs with their technological skills will be very, very successful in the next few years.

Wallingford: I’m an old Millennial. I’ve been in the industry for eight years; I feel comfortable, I have some experience, I don’t feel like I’m running blind. But I’m only partially established.

Sometimes Millennials, female and male, get this reputation expecting the world to conform to us. That we want to be able to speak how we want to speak and use our Emoji, and they just need to get over it. In my mind, that’s silly and it hurts my credibility. I am selling something in every conversation – whether it be my promotion to my boss, the benefits of our program to my partners, or a new initiative for my team. So it’s important to know what communication style my audience will find effective instead of being lazy and expecting them to conform to me.

After my interviews with women channel chiefs, channel partner business owners, and channel managers, I have come to the conclusion that the channel is more open to women but still has a ways to go.

What can women do make a place for themselves and advance in the channel? Good tips and advice can also be found in Part II and III of this series.

If you want to continue this conversation, please contact me at Dede@DLHServices.com.

Kimberly King is responsible for the strategic direction, management, and success of the Global Partner Program and indirect America’s sales team at Progress. Before joining Progress, King was General Manager and Senior Vice President, Worldwide Channels and Alliances at Compuware.

From 2012 – 2015, she was named one of Channel Reseller News (CRN) magazine’s “Power 100: The Most Powerful Women of the Channel” as well as being recognized as a CRN magazine Channel Chief 2010-2015. King also sits on the channel leadership forum for IPED.

Susie Wallingford developed, launched, and now manages Conga’s Global SI/Consulting Partner Program. This program serves over 350 partners worldwide. She graduated from Duke University and began her career in the channel at Cisco Systems.