Women in the Channel Part III: Running a Woman Owned Channel Company in a Man’s World 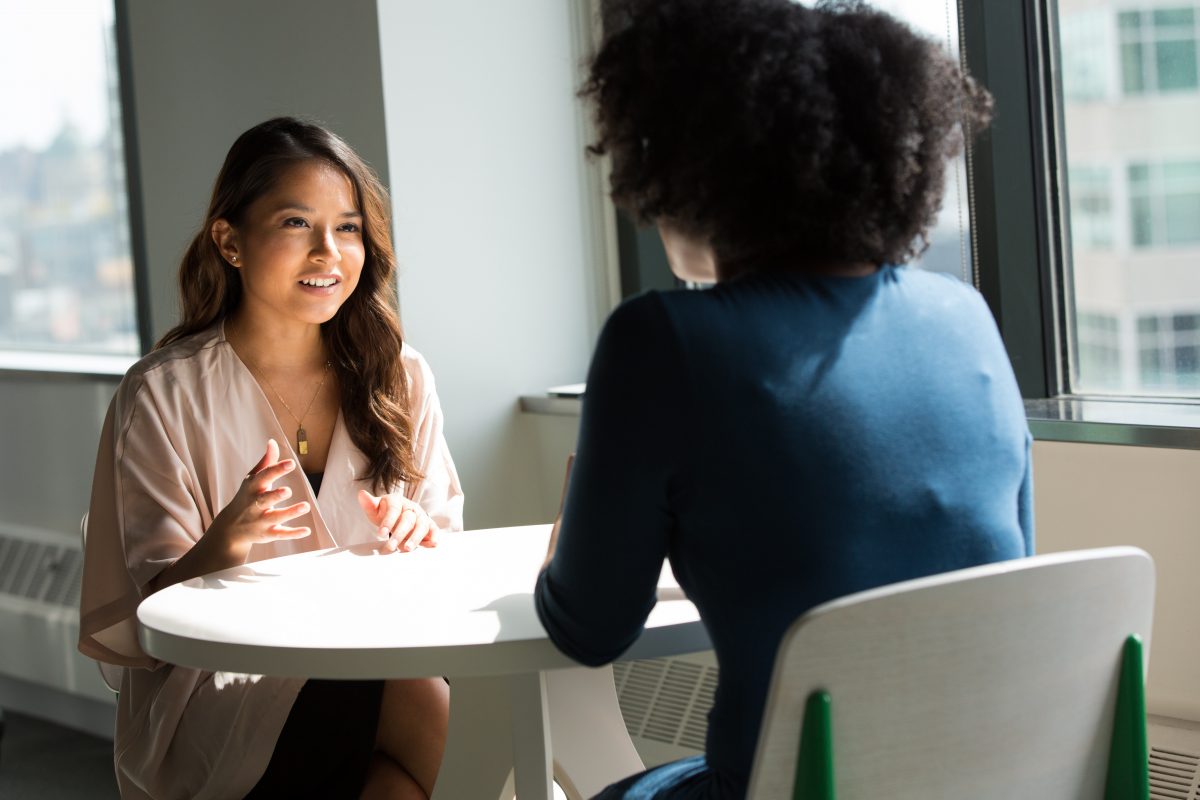 Article originally published in the February 21, 2017 edition of VAR Insights.

They may be few in numbers but there is a similar thread running through them – perseverance as women business owners in the channel partner community. For the third installment of the Women in the Channel series, I interviewed two veteran women solution provider business owners for their insight and stories of what life is like in this predominantly male industry.

Lynn Souza, President and CEO of CONNECT Computer, went from working in a call center in 1997 to becoming majority owner of CONNECT in 2013. Her company’s website presents six core values, two of which – WE before ME and Passion Is At The Heart Of Our Company – perfectly sums up how Souza runs the organization, manages her employees, and treats her customers. Says Souza, “I believe life is too short to not be doing something that you’re passionate about.”

Donna Nalls, Founder/Principal Consultant of Wisteria IT, started her business in 2003 after working in Professional Services for a large software company. When she and a partner started Wisteria, the one criterion for the company name was to represent a feminine leadership that provides a softer consulting experience. The name of the company immediately distinguished Wisteria IT from any consulting company clients may have previously worked with. Nalls, who is now sole owner, reiterates, “Regardless of dollars, you’ve got to deliver the best consulting experience that you can to the client, and that is how we have tried to build the business and live every day here.”

I asked them what it was like being a channel partner owner in a man’s world. Here’s what they had to say.

Running a woman-owned partner company in the channel.

Lynn Souza: Sometimes I do feel like it’s a bit of a boy’s club out there. I do have a larger client, all men at the helm that are the man’s man type. There have been times in the past where I feel like sometimes they didn’t necessarily take my recommendations seriously. That might just be because I was a consultant, not one of their staff, but we had been their IT Provider and then MSP for 10 to 15 years. A couple years ago they hired their own CTO, a male, and he’s a man’s man too, and they sure did listen to him (on many of the same suggestions I had made).

Donna Nalls:  While I do often feel like I am in the midst of a boys’ club, especially when attending conferences or other large gatherings where other channel partners are in attendance, it doesn’t necessarily infer an exclusivity.  Just when I find myself being the only female in a gathering of men, and not sure my voice will be heard,  I have to dig deep to speak up and engage in conversations.  When I do this, I am always surprised to find one or more of the guys will support me wholeheartedly!  It’s analogous to being a hitter on a baseball team:  I have to have the courage to step up to the plate and take a couple swings; my teammates will be there to cheer me on.

How they shape their company culture.

Souza: [W]hen we talk about the differences of being a male CEO and a female CEO, honestly, I think I put more energy and time into my employees.

I focus a lot on my CONNECT family and keeping them happy and having them know and feel like they all have a direct impact on the success of CONNECT. I’ve hired several employees that have come from male-run MSPs that were treated more like a commodity than a human.

Nalls:  At Wisteria IT, we don’t call people resources!  It’s an important distinction because I want everyone to feel valued and that we are all team members and contributors to the same success.  I am often working in the trenches on a client engagement and I don’t want anyone to think that there is a hierarchy such that they can’t express their thoughts; this includes everything from application solutions to the holiday dinner venue.

How many women they have seen as a CEO or in a high-level executive position within the partner community.

Souza: I think most of the time when you see a woman at the head of a Channel Partner or solution provider, her background is more in a sales and marketing capacity. Unfortunately, IT is still very much a male-dominated industry.

In all my travels, I really only know of one other MSP that is led by a woman who is technical. . . . Everybody else I have met, all the other owners and presidents have all been male.

Nalls:  While there are several companies that I know claim to be woman-owned, it is really a husband/wife arrangement and the husband is managing the company.  On paper, the woman has 51% ownership to enable them to obtain government set aside contracts.  Otherwise, I am only aware of one other company that is truly owned and managed by a woman.

Souza: [U]sually if there’s a woman on stage, she’s in marketing or sales. She’s not a tech by trade, and that’s been the case for as long as I’ve been in IT. I haven’t really seen any big change in the last almost 20 years.

Nalls:  I have never seen a female keynote speaker!  I have rarely seen a female presenter of a technology session. I’m not sure why, but I make a point to mention it on conference feedback surveys.

Souza: It is still very much a man’s world here, but I don’t think that that’s any reason why women shouldn’t try to enter it, in fact, I think that is even more reason to go into tech.

We need more women in this industry, not less. We can only get that by women going out there and taking the chance.

Nalls:  I would absolutely encourage women to start a technology business.  We need more woman-owned businesses and we need more women that own businesses to provide mentorship.  I always enjoy the moment when I do meet another female business owner and we can sit down and collaborate and share ideas.  To coin a [Hillary Rodham Clinton] phrase, we are stronger together.

So what can be done to increase the opportunities for women interested in starting or heading a solution provider company? Also, what can other partner companies do to welcome women business owners as one of their own? Some ideas may be:

These are just a few ideas, which have been implemented over the years and that are still important. But what is really needed is the ability to go directly to the vendors and partners and show them the profitable benefits of accepting women and women-owned companies into their world. “Women-owned businesses represent 30% of all new businesses in the US each year and they are growing at twice the rate of male-owned businesses.”[i] I think it is time to recognize that women-owned businesses are a good bet. They are technology customers. They should be technology partners as well.

When I asked Souza on her thoughts on mentoring young girls, she said, “I actually think it’s important. I donate money to a robotics team in our area who has an all-girls team. I feel that it’s very important to show young girls out there that this can be them if they want it to be. That it doesn’t have to just be boys play with computers and girls play with dolls.”