Women in the Channel Part I: How’s that working for them? 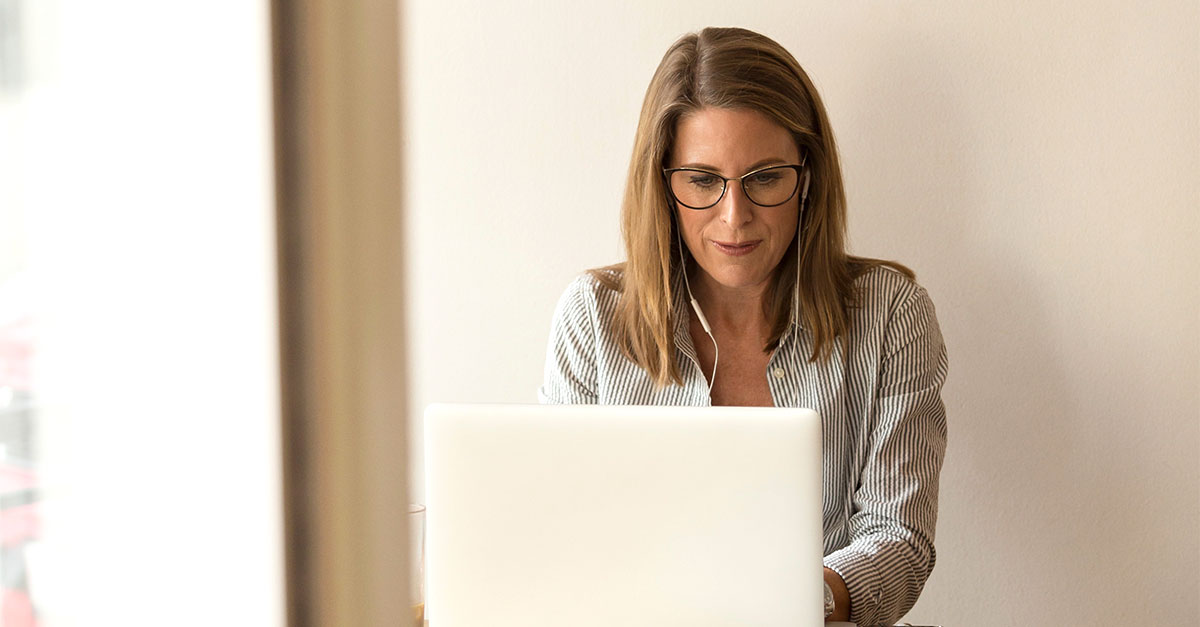 Article originally published in the October 6, 2016 edition of VAR Insights.

I started in the channel 30 years ago working for a Novell and IBM VAR, which was followed by a stint for Novell Platinum Partner, LANSystems. When Intel acquired my division at LANSystems, I moved to the vendor side of channel partnerships. And since my time at Intel, I have been managing the channel for SMB vendors and partners. For the most part during my channel career, with experience on both sides of the aisle, it has been me and the guys. Many times, I was the only woman or one of the very few women in the room for company or partner face-to-face meetings, customer visits, channel training (giving and receiving), and in-person channel events and conferences. I can understand – sort of – the lack of women in the channel when I started out in the 80s but now I wonder why women have not made significant inroads in today’s channel profession for the vendor or the partner, especially in executive management.

This past summer, two events sparked my curiosity on women’s progress in the channel: one was a Women in the Channel – now Alliance of Channel Women – gathering in DC and the other was the publication of the Channel Partners 2016 US Channel Compensation Survey. During the WiC function, many speakers talked about how far women have come in the channel, how far they have to go, and what they have to do to be on par with men. Tina Gravel, senior VP of Strategic Alliances for Cryptzone, in her article “Gender Inequality in Telecom: What can you do?” echoed the sentiments from the WiC speakers, “While the glass house has cracks, there’s room for improvement.”She also mentions, “New research by the University of Maryland and Columbia Business School shows that, in firms that already have a woman in a top management, the odds that another woman will also have a top position are actually lower. A company under pressure to promote women may think the problem is ‘solved’ once they have one female executive.”Obviously, there is much room for improvement.

As for the compensation survey, it found that “While men make an average of 24 percent more than women in reported 2016 salaries, that’s not the whole picture. When looking at the distribution of salaries, men and women are more aligned at the high end of the salary spectrum, above $100,000. Still, almost twice as many women compared with men fall in the lowest pay range, making $60,000 or less.”The report states that “One possibility is that women are concentrated in more administrative roles, which may pay less than technical slots even though the channel model demands business management skills.” At least that one woman at the top is compensated adequately – I hope.

With this information in hand, I decided to reach out to women working for vendors or partners to get their perspective and insight for a four-part series that will explore the challenges they face. I will also ask them to share their thoughts on what they think can and should be done to help women be accepted and successful in the channel field. I am betting that what they say will be very enlightening.