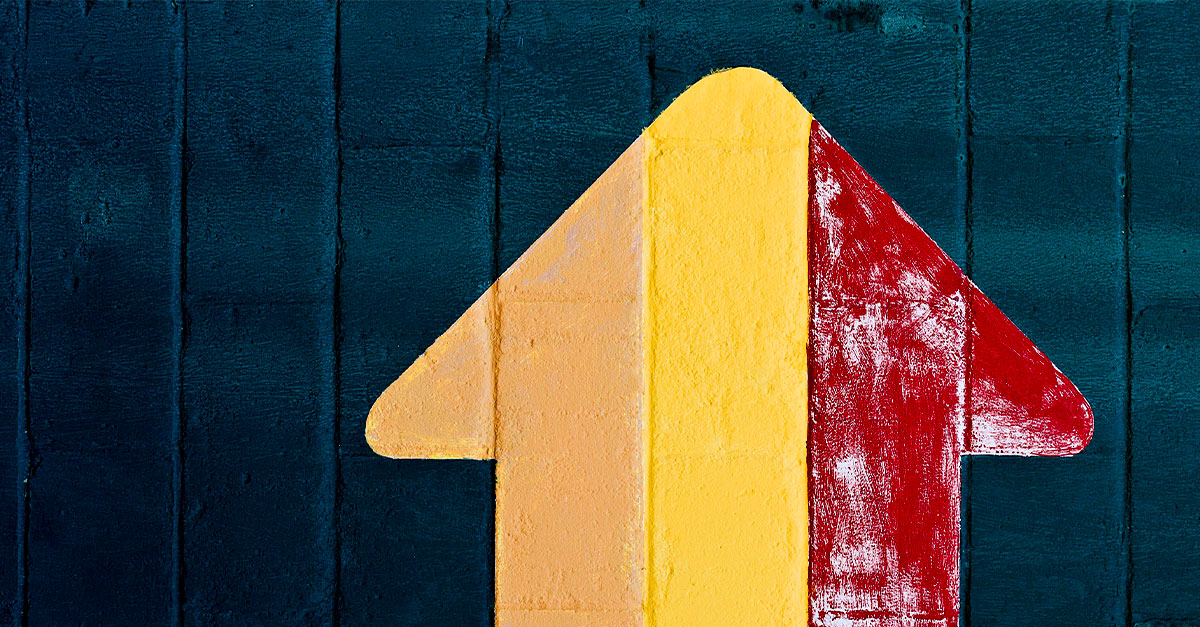 Article originally published in the December 8, 2016 edition of VAR Insights.

Like most women who have been in the channel for many years, Theresa Caragol (Principal, TCC Consulting & AchieveUnite – http://www.theresacaragol.com) began her career at the first link of the channel food chain and worked her way up. Her story is a familiar one for numerous women in the channel. As Theresa tells it, “I got started in the channel by accident. I was applying through my alma mater, Virginia Tech, to jobs because I was living in New Jersey and wanted to move to the Midwest. And I applied for a job that ended up being on a contract with IBM, working in a channel program. And so fast forward, I worked with IBM on a contract selling software, and calling on channel partners in Wisconsin and Illinois, and was their number one rep out of two hundred within the first two years. “  After IBM and jobs at Bay Networks and Channel Leadership roles at Nortel, Theresa became Global  Channel Chief at Ciena followed by the same role at Extreme. She now has her own consulting and learning company working on and in the channel.

For Part II of the four-part Women in the Channel series (click here for Part I), I couldn’t think of a better person to ask if women have successfully made it to the top of the channel food chain, about their challenges getting there, and what can be done to help the young women and girls who follow. With insightful answers and a perspective borne from her vast channel experience, Theresa did not disappoint.

DEDE HAAS: Is the vendor Channel Chief position a good role for women?

THERESA CARAGOL: Yes. I think the channel is a great role for anybody who is strategic, who values long-term partnerships and relationships, is able to bring business acumen and technology acumen – specifically strategy, marketing, operations, sales, finance.  As far as being a good opportunity for women, I think it’s a great opportunity and a great opportunity for anyone who values those elements. Some women tend to be nurturers and values-oriented – and it works well for individuals with those characteristics and perspective.

DEDE HAAS: So diving a little bit deeper into this being a good role for women, why would you say they are successful in this role?

DEDE HAAS: Is it different for women to be in these positions as a Channel Account Manager (CAM) or Channel Chief versus men?

THERESA CARAGOL: Well, I think the difference for women in the individual contributor roles versus the senior roles, and I would even add, versus the channel marketing, channel program roles is in the individual contributor CAM roles, historically we have seen more peers that are women in the channel marketing and the channel program roles than in the sales roles.  However, with the millennials and SAAS companies, that’s starting to change.  In addition, the higher you go in the organization, the fewer women you will still likely see at the executive table.  There are more Channel Chiefs that are women than there ever have been, which is fantastic to see.  However, women still hold a very small percentage of C level executive roles, CEO roles in Fortune 1000 companies, and corporate board seats in the world.  There is an initiative in America right now – that I’m thrilled to be a part of called 20 by 2020.  It’s a US endeavor to get 20% of our Fortune board seats filled by women by 2020.

DEDE HAAS: Because you’ve been in both roles, CAM and Channel Chief, what do you see as challenges for women?

THERESA CARAGOL: I mean, several things over the years, and in some of my early channel leadership roles, I had to negotiate for my title and the associated compensation, from Senior Director to Vice President.  Making sure that you’re on par with your peers (regardless of gender) is sometimes something you have to negotiate.  Sometimes that’s a hard thing for women, but it’s our responsibility to manage our careers and achieve satisfaction. Then play that part well; preparation always helps. Doing your homework beforehand with your teams is really important.  Internally and externally, often your clients and colleagues are still men. Ensuring that you are able to develop rapport and establish trust and bring value to those individuals in the different organizations is critical.

DEDE HAAS: What words of wisdom would you give women who are in these same roles, or looking at these roles?

THERESA CARAGOL: The channel is no longer the stepchild to the technology companies.  Strategic partnerships will be one of the top company growth enablers for businesses in the coming years.  So if you like forming partnerships and you value that type of a go-to-market model; then this is an amazing opportunity because we’re going to undergo significant forward momentum in this industry, and partnering will be critical to peoples’ success.

DEDE HAAS: What would you say to millennial women if they have an interest in the channel?

THERESA CARAGOL: I would say explore it, find a mentor or a sponsor; learn as much as you can. Go to CompTIA and other industry communities, really, really dive in.

THERESA CARAGOL: I believe it’s critical. I feel that it is all of our responsibilities. The studies and the research shows that if we don’t get our young girls in the middle school age interested in technology,  not afraid of it, embracing the science of technology, the math, they’re not likely to come into the field later. So it’s really important that we take that on as a mission.  I also believe that women have given to me, and it’s my responsibility to pass it on and to help others.  One of my mentors asks only that I pass it to the next person – and I truly feel that’s the right thing to do.

Yes, women definitely can make it to the top – and it’s also a significant challenge and hard work.   We must persevere to overcome the obstacles thrown in our way.  So how do we get there? Establish goals, forge ahead to accomplish those goals through strategic connections and partnerships, find sponsors and mentors for support, and stay true to our vision and mission. Successful channels require nurturing mutually beneficial and profitable relationships – something women do very well.