Channel Sales Vendor/Partner Relationships Part II: Getting to Know One Another 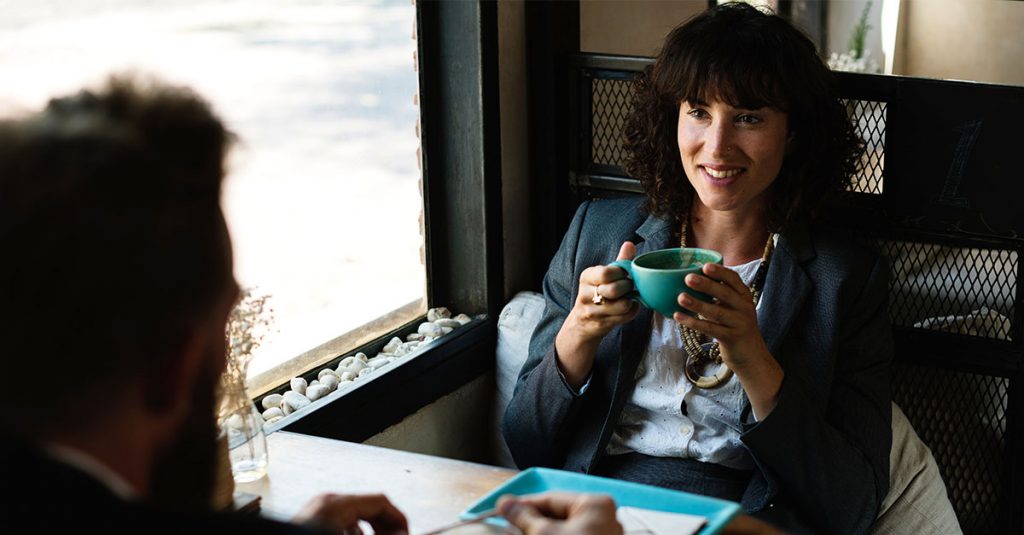 All five articles of this Vendor/Partner Relationship series can be found here.

Is it truly a partnership or does the relationship seem like it is all about the vendor?

As you recall from Part I of this series , a New York City VAR partnered with a Vendor without qualifying them first.  Eventually, the VAR had some concerns because the relationship seemed more surface and less substance.  They had not taken the time to get to know the Vendor and their reason to recruit them as a channel partner.

As the year passed, there were bi-weekly update calls with the Vendor’s channel manager and a few dinners with various Vendor sales and product managers.  But no plan on how these two companies were going to successfully sell together.  The Vendor’s channel manager wanted a list of all the partner’s customers, but never offered access into their own customer base or help in generating leads.  It was the VAR who was expected to mine their customers for sales.  It seemed overly one sided.  So much of the VAR’s invested time had been wasted because not one sale had been made.  They felt they were just another logo for the Vendor’s website.

Would the partnership have happened if the Partner had taken the time to get to know the Vendor?

Probably not.   Are they doomed to such a one-sided relationship?  Not necessarily.  It may not be too late to sit down and truly get to know one another.  Steer the affiliation to a more equitable and profitable arrangement through questions such as:

Revisiting the reasons for a partnership and deciding if it is worth continuing is not only smart but also good business.

Any good stories to tell?  I would love to hear from you.

This article originally appeared in VARinsights.